I'm clearly procrastinating at this point 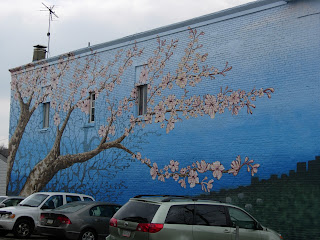 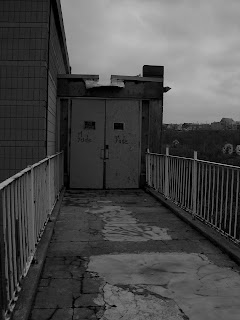 Posted by lovelesscynic at 8:31 PM No comments:

You know how 2046 was a kind of mediocre mashup of every theme Wong Kar Wai had played with in his entire film career? A sort of self referential exercise in narcissism?

I just got done watching Kiyoshi Kurosawa's Retribution, which I, uh, found, on the internet. And although it's less self indulgent, simply because I don't think Kurosawa is as successful as Wong Kar Wai, so he gets less money, it's a similar sort of concept. Essentially it's a rehash of some of his old themes: the power of dreams, delivered no less by Jo Odagiri who starred in Bright Future, a meme of violence coming from some undisclosed source of discontent lodged in the past like in Cure, ghosts as figures of human loneliness, like in Pulse, an angry detective with tendencies towards police brutality played by Koji Yakusho, practically every movie Kurosawa has ever made. Interestingly, I felt that his dislike of women came out more strongly in this film. Women have always been disruptive or malevolent forces in his films before, but there's never been so much violence against women as there is in this film. It's pretty clear from this review that I have seen a lot of Kurosawa movies and I also didn't really like this one. I really wanted to, even when the film is less than successful, his films are generally pretty interesting and I'm glad I said this one.

That said, the ghosts were really silly. I'm a wimp and I wasn't even scared by them. Kurosawa can scare the shit out of you when he really wants too. A woman dressed in red being wheeled around on a dolly doesn't scare me at all.

I like seeing Kurosawa movies, because strangely when I'm feeling depressed, they make me less so. I'm not sure why watching Japanese horror movies that are really about the human condition make me less depressed. But I'll take what I can get.
Posted by lovelesscynic at 8:38 PM 4 comments:

Conversation from a visit

Friend whom I haven't seen in 6 years on seeing each other in person for the first time: Can I see your tattoo?
(I show it to her.) Okay, that's reassuring.
Posted by lovelesscynic at 8:36 PM 2 comments: 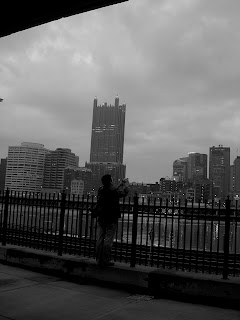 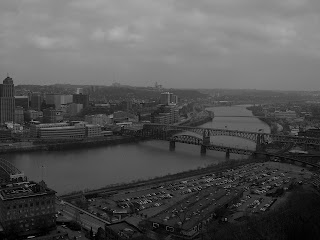 Posted by lovelesscynic at 8:46 PM No comments:

The Are You A Racist quiz

So apparently there's this big to-do about the test of black men w/ guns vs. white men w/ guns and reaction time. There's apparently been some rending of garments about whether in fact the test takers are racist. I was kind of curious to see if I was racist or not. I guess I've watched TV as much as most people and grown up in urban/suburban areas, and heard enough stories that I should be fairly subconsciously racist, I thought. Imagine my surprise when I saw my results:


If I understand these figures correctly. I am slower to react to unarmed people of either race, although slightly quicker to recognize white people as not a threat. However I seem to be comparatively quicker to shoot white men with guns than black men with guns. Go figure. Someone help me interpret this data.
Posted by lovelesscynic at 8:59 PM 2 comments:

We've had some people come and go around my house. One is apparently an Iraqi veteran with PTSD. (Hooray.) She's pretty annoying, but I don't think she's necessarily a bad person.

The other person, is, well, ok. She's very nice, but um, you know, dammit, I'm fairly damn open minded, but really smoking pot at 6 AM is a little early. That's all.
Posted by lovelesscynic at 9:26 PM No comments:

Random man: You look like you had a hard day at work!
Me: (laughs)
Random man: Are you a secretary?
Me: No...
Random man: You speak good English.
Me: Thank you, I was born here.
Random man: (awkward silence)
Me (inwardly): Ha, ha, ha.
Posted by lovelesscynic at 9:23 PM 3 comments:

Yet more pretentious pictures of Seattle 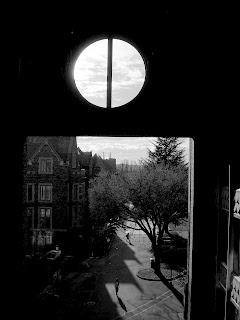 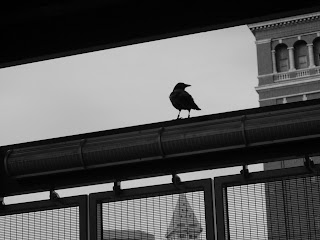 Posted by lovelesscynic at 8:08 PM No comments:

Conversations from the house

"You know what I bet you would be good at, teaching ESL to Chinese people, you have that whole school teacher thing going on." New roommate, also Iraqi veteran, far too old for her age at 21, while also being kind of annoying.
Posted by lovelesscynic at 8:04 PM No comments:

"In Bellingham, they have a whole club for white people who want to be Asian."

Also in other news, my roommate's cat threw up in my room. Needless to say, I was not thrilled.
Posted by lovelesscynic at 8:43 PM 2 comments: